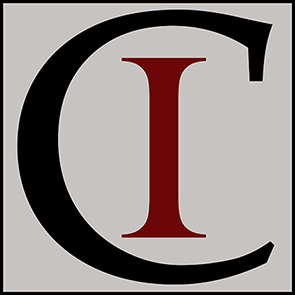 
The Collegium Invisibile Ensemble is an early music - baroque ensemble formed by members of the Europa Philharmonia Orchestra and Choir. The instrumentalists play on both period and modern instruments. The choice of the name is a tribute to the Invisible College - Collegium Invisibile in Latin - is the term used for a small community of interacting scholars who often met face-to-face, exchanged ideas and encouraged each other. This group scholars and thinkers have been described as one of the precursor groups to the Royal Society of London consisted of a number of natural philosophers around Robert Boyle.


Ben Jonson in England referenced the idea, related in meaning to Francis Bacon's House of Solomon, in a masque The Fortunate Isles and Their Union from 1624-1625. The term Invisible College accrued currency for the exchanges of correspondence within the Republic of Letters.


When Maximianno Cobra founded the Europa Philharmonia Choir and Orchestra in 1999, his idea was to create an ensemble which could make recordings using all the new possibilities of 21st century audio-visual technology. The Orchestra takes much pride in bringing together an elite of orchestra musicians and choir singers in Europe. Thanks to its long-term, elaborate artistic policy, Europa Philharmonia is also able to promote young instrumentalists and singers within an international environment of the highest standard.

Sponsorship of a concert at any of our residencies offers a major opportunity for high levels of visibility alongside a hospitality package designed for corporate entertaining of the highest level.

A range of opportunities and bespoke partnerships working with the Collegium Invisibile Ensemble across its entire artistic programme internationally. Our multi-disciplinary projects are award-winning; our touring programmes receive international acclaim; we are a pioneer in the use of digital technologies.